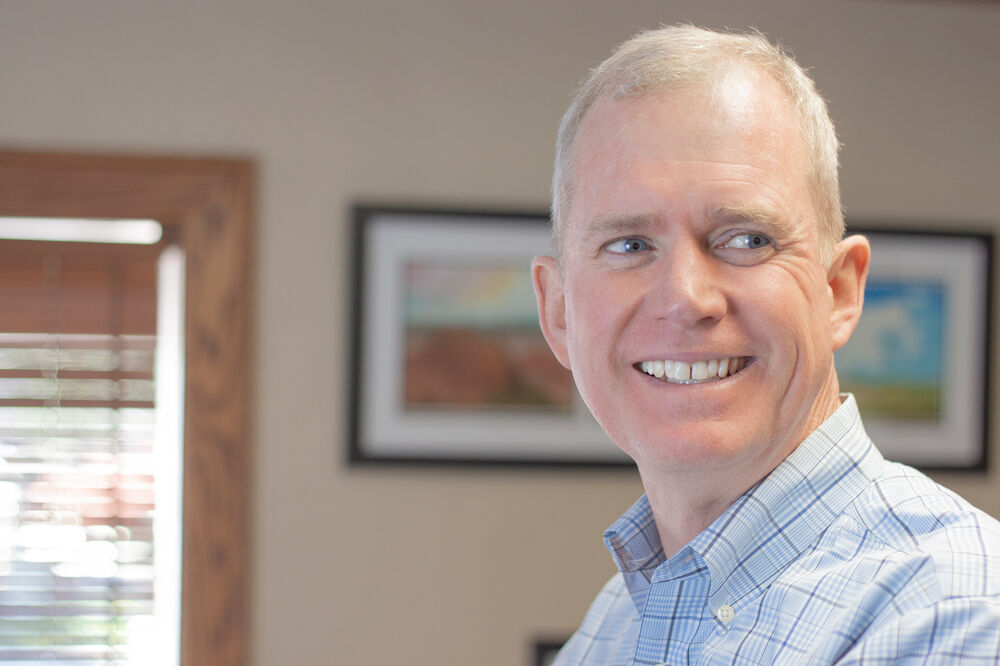 I became a lawyer to help people. In both my family law and civil litigation practices, I provide zealous advocacy while at the same time giving objective advice. My goal for all my clients is to be efficient and prompt.

John E.D. (Jed) Nicholson, represents clients in a wide range of disputes including all aspects of family law and civil litigation matters including breach of contract, insurance, business, real property, and construction. He handles both trial and appellate litigation in federal and state courts.

In 1997, Mr. Nicholson was admitted to practice in California and joined the Los Angeles office of Ropers, Majeski, Kohn & Bentley, where he specialized in civil litigation. He moved to San Luis Obispo County in 1999, where he was an associate at Sinsheimer, Schiebelhut & Baggett. In 2001 Mr. Nicholson left to help found Adamski Moroski Madden Cumberland & Green LLP as an associate. In 2004 Mr. Nicholson became a partner in that firm. In April 2013, Mr. Nicholson opened his own law office.

HERE TO SUPPORT YOU

John E.D. Nicholson is here to support you, to provide any answers to questions you may have, as well as provide a realistic assessment of your situation.